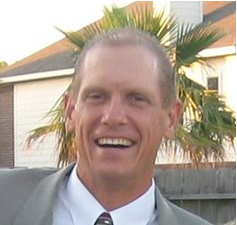 The Mark F. Ellis Memorial Fund was established to support charitable organizations in the Paso del Norte region and beyond whose missions are to help children who have been victims of abuse.

Mark Francis Ellis, 54, passed away on March 29, 2021, in El Paso, TX. Mark was born on August 28, 1966, to John L. Ellis and Diane C. Ellis at Great Lakes Naval Station, near Chicago, Illinois. Growing up in El Paso, he attended St Joseph Elementary School and graduated from Cathedral High School in 1984. He graduated from UTEP with a degree in Communications in 1990.

He was talented in the arts of Theater and Voice, and his natural charisma helped him fill a room with laughter. Mark had a big heart, was very trusting, and deeply loved his friends and family. He was an amazing chef and ran a catering business from his home in Houston, TX. Active in his church, he raised his children to be faithful and contributing members and coached and supported them in developing their talents in music, theater, and writing. He is preceded in death by his father and by his sister Janet Siebert. Mark leaves behind eight children, Jenniffer Monnich, Mark F. Ellis Il (Lisy), Michael Ellis (Tracey), Kaylee Ellis, Mary Ellis, Leah Ellis Lawson (Ryle), Seth Ellis, and Luke Ellis. His mother Diane Ellis, brothers John Ellis (Carla), Matthew Ellis, Benjamin Rodriguez (Aries), and sisters Johnnie Jean Whitmore (Paul) and Mary Lee Hinski will also miss Mark. He also leaves a granddaughter Elaina (Michael and Tracey), whom he was not able to meet. 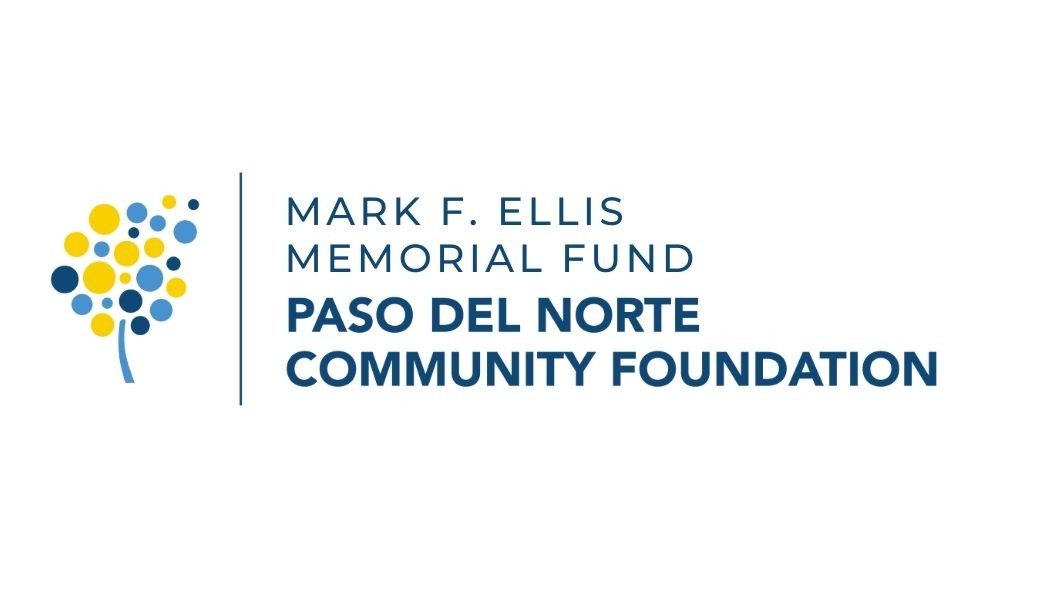