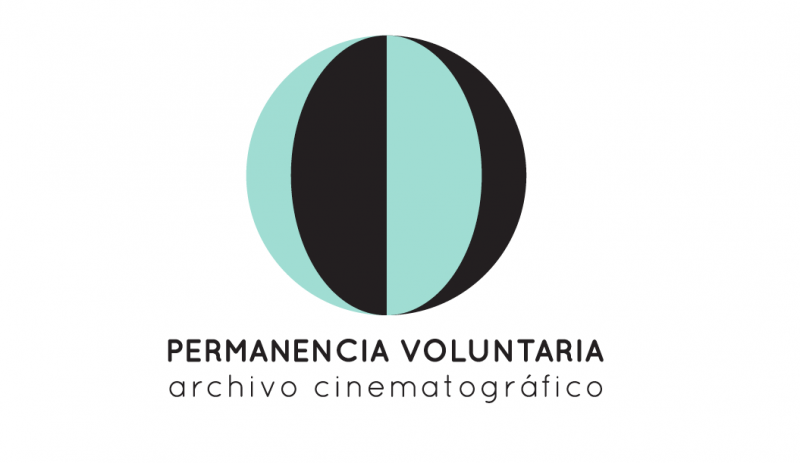 Permanencia Voluntaria has rescued hundreds of films and is seeking to challenge attitudes of neglect and classism towards their legacy while bringing awareness to the impact of cross-border collaborations.

From demons, ghosts, and vampires to Martians, mad scientists and spurned lovers, the heroes, and heroines of 20th-century Mexican popular cinema faced more than their share of enemies.

Few foes, however, have proved quite as formidable as the combined adversaries of time, critical snottiness, and oblivion – not to mention the odd earthquake of 2017.

Had they not been rescued from a dusty storehouse seven years ago, the original negatives of hundreds of Mexican movies featuring the likes of the silver-masked crime-fighting wrestler El Santo, a bikini-clad Batwoman, and the Satan-worshipping Panther Women would have been lost forever.

Salvation came in the form of Viviana García Besné, a filmmaker, archivist, self-described “popular film activist” and descendant of El Paso cinematic Calderón clan. Not only did her forebears own and operate 36 cinemas, but they also built a film studio and ran a production company, Cinematográfica Calderón, which turned out more than 250 films over seven decades.

We invite you to embark on a quest to rescue and reappraise Mexico’s cine popular at the time we unearth El Paso's unknown but incredible cinematographic past. 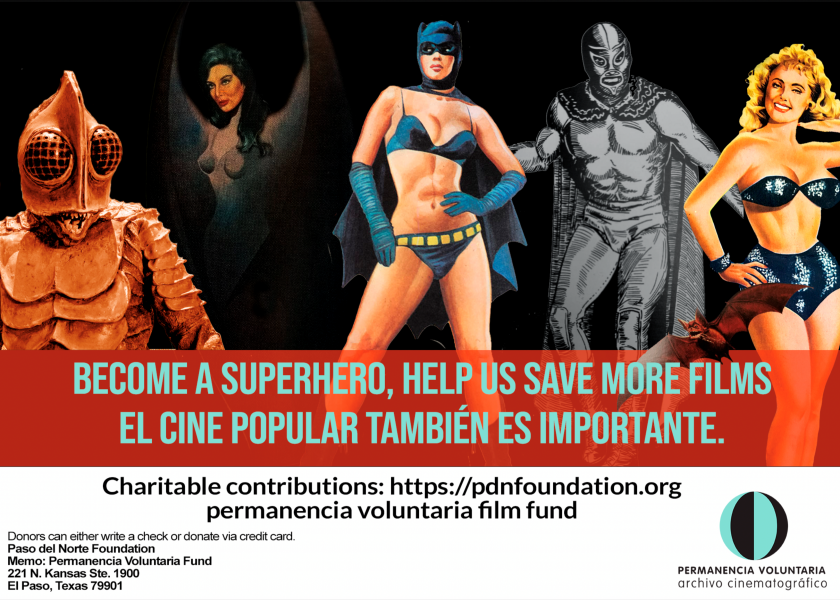