The Bryan Crowe Scholarship for Achievement in Tourism & Hospitality 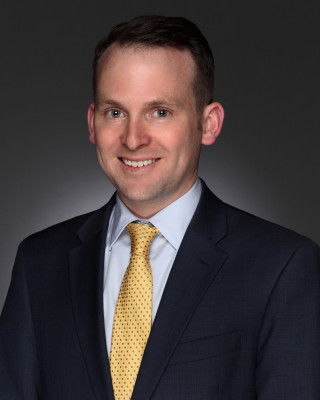 The Bryan Crowe Scholarship for Achievement in Tourism & Hospitality was established to honor Bryan Crowe’s impactful contributions to the El Paso community and to support the education of the next generation. 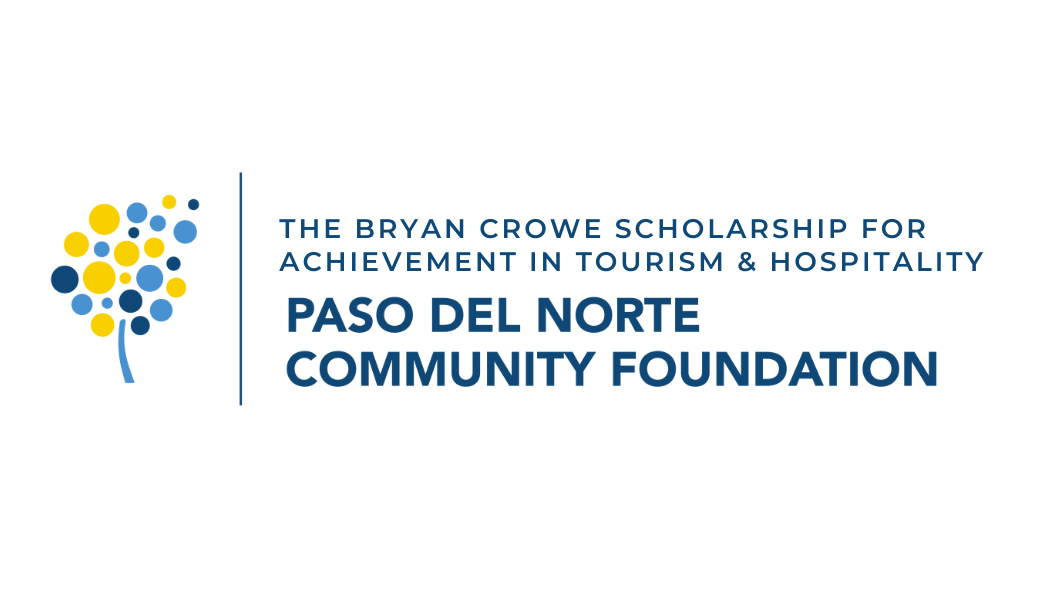 Bryan was raised in Kalamazoo, Michigan, in a close-knit family.  He received a degree in Engineering from Michigan State University and in 2004 began his career in tourism and facility and event management in El Paso, Texas, as Director of Operations at Destination El Paso.  Bryan served Destination El Paso, the parent of three branded operating divisions: Visit El Paso, El Paso Live, and El Paso Water Parks, for a total of 18 years.  During his tenure, he was promoted to Senior Assistant General Manager and then Chief Executive Officer.

Under Bryan’s leadership, he elevated both the Visit El Paso and El Paso Live divisions to new heights and welcomed a brand-new division along the way. Bryan was integral in increasing event bookings and facility revenues and oversaw more than $60 million in capital improvement projects.  He was a champion for hotel growth and multiple downtown hotel development projects all while El Paso consistently led state and national averages in occupancy and demand.  Bryan was responsible for bringing shows, concerts, and events that proved El Paso was a must on tour stops from all over the country.  Shows such as Wicked, Book of Mormon, and Disney’s The Lion King wowed audiences at the historic Plaza Theatre, which Bryan also had a hand in when the theatre underwent a full restoration to its original glory.

Bryan was a strong advocate for cross-border relationships and helped to cultivate programs with the Visit El Paso Tourism Department.  He encouraged partnerships with both economic development and travel/hospitality sectors in Juarez, Chihuahua, and Mexico City to increase leisure and business travel to El Paso and the region. Bryan has always prioritized positioning El Paso as a dynamic and welcoming destination.

Bryan was active in the community, serving as a volunteer and board member for organizations such as the Amigo Airsho, the El Paso Chamber, and the Hospitals of Providence.  He established lifelong friendships with El Pasoans and strong working relationships with leaders throughout El Paso and the hospital and tourism industries.

Inspired by Bryan’s extraordinary accomplishments and the remarkable impact he made in the El Paso community, Bryan’s friends and former colleagues are pleased to share a scholarship opportunity for students pursuing a career in tourism and hospitality.

The Bryan Crowe Scholarship for Achievement in Tourism and Hospitality is for students pursuing an education in tourism and hospitality and who have demonstrated high achievement in academics.

Our Community of Philanthropy Continues to Grow