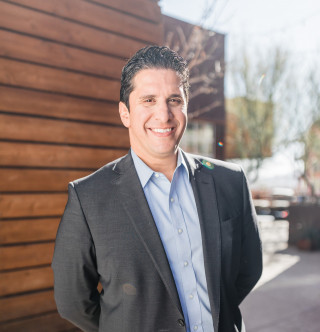 The Rio Bravo Film Fund, a fund of the Paso del Norte Community Foundation, supports and encourages the development, production and appreciation of film and filmmaking through direct financial support to emerging film and video artists, production companies and organizers of film screenings and film festivals. The fund most recently awarded a small grant to a local short film entitled “Down for Dee,” directed and produced by Carlos F. Corral. Set to debut later this year, the short film sourced its cast and crew locally in El Paso. Corral is a local filmmaker, producer, director, editor, writer, business owner, and Founder and Artistic Director of the nonprofit El Paso Film Festival, which is set for October 15-17 this year.

To support this or other film initiatives, visit: https://pdnfoundation.org/give-to-a-fund/rio-bravo-film-fund.

To learn more about or register for the El Paso Film Festival, visit: https://elpasofilmfestival.org.