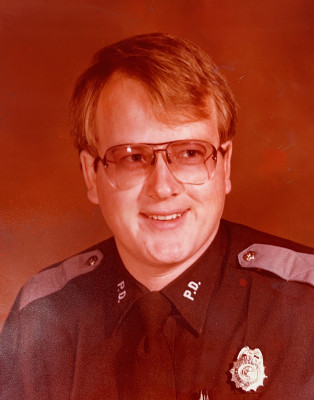 Ryan's father, Jim Omohundro, was a Police Officer with the El Paso Police Department from 1974 to 1982. During his time on the EPPD, he suffered major injuries twice, in the line of duty, and underwent several surgeries and medical procedures – ultimately leading to medical retirement at the age of 30. Always a hard worker, and with his very outgoing personality, he eventually took the courageous leap to become an entrepreneur/business owner, opening his own construction company:  J. Omohundro Construction, Inc. Jim boldly ran his construction company and helped raise his family, while still dealing with medical challenges, numerous surgeries and hospitalizations, and debilitating pain - until his untimely passing in 1997.

Following the passing of his father his freshman year, Ryan became a devoted distance runner – inspired by the accomplishment of pushing through mental and physical boundaries – individually, and more importantly, as a team. He graduated as Valedictorian from EHS in 2001 and was a four-year letterman on the Track and Cross-Country teams.

Sprinters, endurance runners, team leaders, student-athletes, and community volunteers all embody one common trait – courage.  To honor Jim’s legacy and to recognize the accomplishment of exemplary acts of our courageous leadership from the Eastwood Running Club student-athletes on and off the track, Ryan and his family established this annual scholarship award.