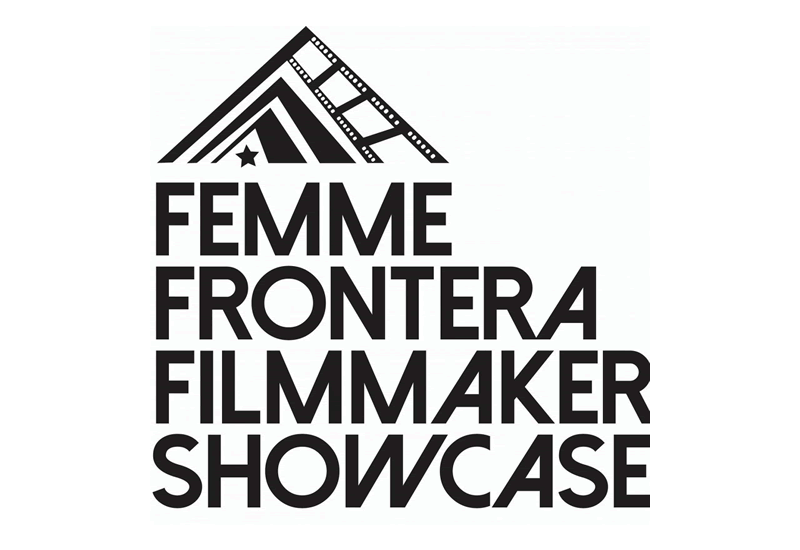 Femme Frontera, a collective of six female filmmakers from El Paso, Texas, Las Cruces, New Mexico, and Ciudad Juárez, Chihuahua, advocates for the amplification of films made by female filmmakers from borders across the globe. The organization celebrate these unique voices through showcasing work, community outreach, funding opportunities, and educational initiatives.

Femme Frontera was founded in 2016 by six female filmmakers from the U.S.-Mexico border region of El Paso, Texas, Las Cruces, New Mexico, and Cd. Juarez, Chihuahua, Mexico. We advocate for the amplification of films made by women from border regions across the globe. In 2017, Femme Frontera was featured in Variety Magazine, Remezcla, and Texas Monthly magazine, among others.

The Femme Frontera Filmmaker Showcase began as a celebration of films made by women filmmakers from the U.S.-Mexico border region. Since then, we have expanded to include powerful short films from around the world, whose stories challenge perceptions about women, border communities, immigrants, people of color, the LBGTQ community, and other marginalized communities.

Celebrating Women in Our Nonprofit Community